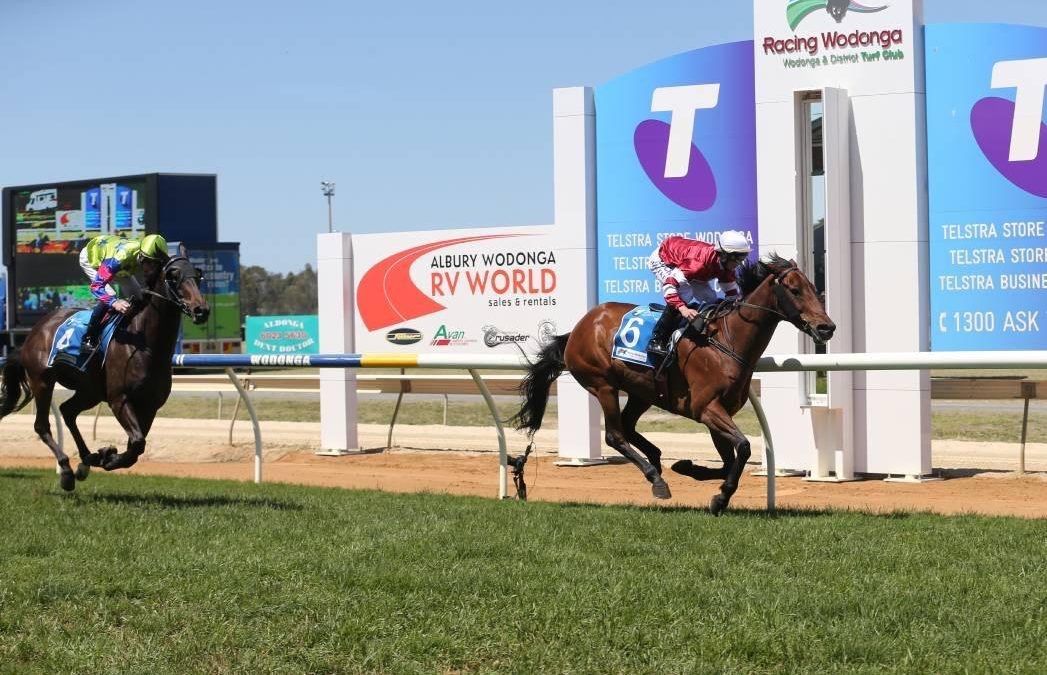 Stable stalwart Shelbyville has made his final appearance at the races.

The 10 year-old gelding is set to be retired from racing after accumulating 91 career starts.

His last start was at Corowa on May 12 where he just missed out on another placing, running fourth.

Shelbyville was the first horse saddled up by Andrew Dale as a licensed trainer, running at Gunbower in October 2014.

He was purchased by Dale from Cairon Maher in 2012 and retires with nine wins, two of those under Dale as an owner and another five with Dale as trainer.

A model of consistency throughout his career, Shelbyville also tallied 22 placings and collected $142,000 in prize money.