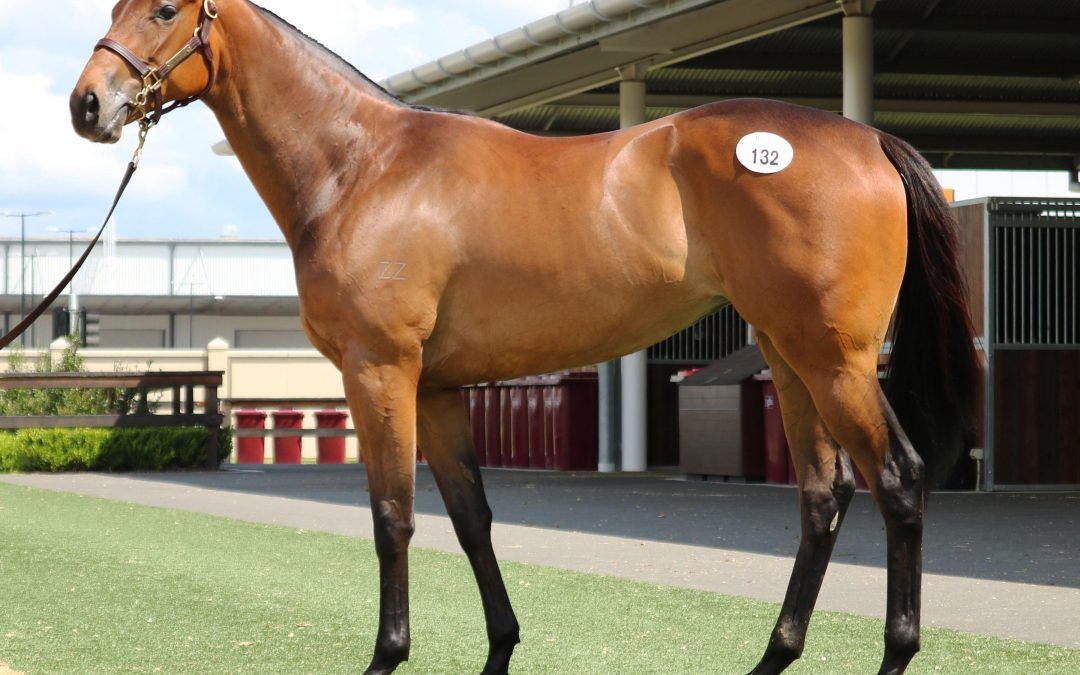 Wangaratta trainer Andrew Dale has bolstered his stable after securing two two-year-old’s at the Inglis Ready To Run Sale earlier this week.

Melbourne based client Stephen Spiteri paid $170,000 for a filly by highly regarded stallion Tavistock from the mare Star Walk.

The bay filly was the ninth highest lot at the sale.

The stable also secured a bay gelding by Per Incanto from the Darci Brahma mare In Memory Of with shares available.

Racing manager, Frazer Dale, said it was exciting to get the opportunity to train some well bred youngsters.

“Stephen has been a huge supporter of the stable and has been involved since dad started out training,” Dale said.

“He was involved in dad’s first winner Itsmycall and was also in Lautaro who won the Country Championship qualifier in 2017.

“A $170,000 purchase is huge for a country stable and is the most expensive galloper we have trained.”

Based at Cambridge Stud, Tavistock died late last year after a paddock mishap.

“Stephen was taken by the filly and thought she was a beautiful type,” he said.

“He was willing to go the extra mile to get her.

“She arrives on Thursday and we will make plans from there.”